KONSTANTIN BRONZIT (St. Petesburg, RUSSIA, 04/12/1965) In 1983 graduated from Art school. In 1992 graduated from High institute of Art and Design. In 1994 graduated from High Courses of directors in Moscow. During his career made about ten short films and won for them about 150 different awards. In 2001 was nominated for French Film Academy Award Cezar (for At the Ends of the Earth) and in 2009 was nominated for Oscar (for Lavatory – Lovestory). Member of French Film Academy and Academy of Motion Pictures. 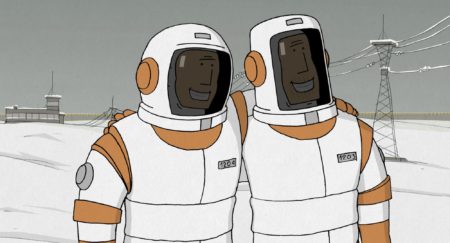