James Bridle is a British writer, artist, publisher and technologist. His work covers the intersection of literature, culture and network. He has written for WIRED, ICON, Domus, Cabinet, the Atlantic and many other publications, and writes a regular column for the Observer newspaper on publishing and technology. James Bridle has given talks worldwide at events including SXSW (Austin), dConstruct (Brighton), LIFT (Geneva), Web Directions (Sydney), NEXT (Berlin) and TED (London). In 2011, he coined the term “New Aesthetic”, and his ongoing research around this subject has been featured and discussed worldwide. His work has been exhibited in Europe, North and South America, Asia and Australia, and has been commissioned by organizations such as Artangel, Mu Eindhoven, and the Corcoran Gallery, Washington DC. In 2014 he was awarded the Excellence Award at the Japan Media Arts Festival, the Graphics Award at the Design Museum Designs of the Year, and shortlisted for the Future Generation Art Prize. 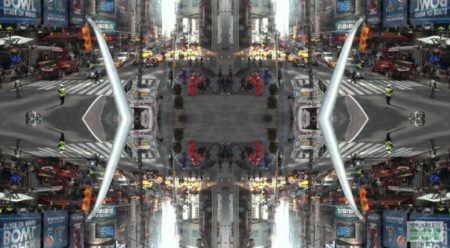 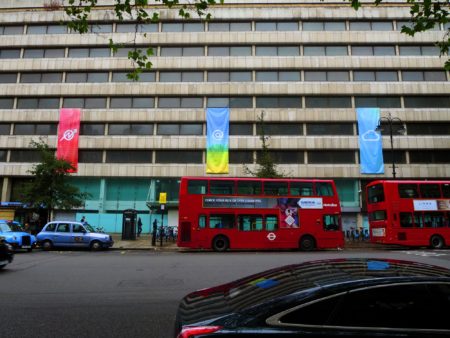