Chris Boyd was born in 1983 in Warrington and was an Interactive Arts student at Manchester Metropolitan from 2003 – 2006. In 2004 Chris received a Microwave award from FACT, the UK’s leading organisation for the development and exhibition of film, video and new media. He won the Big Art Challenge, where he was labelled a genius by art critic Brian Sewell, the 6 part series on channel 5 was aiming to seek out the next Damien Hirst or JMW Turner with a prize of £10,000. In 2005 Chris received a Priestley prize and provided a video in 40 artists 40 Days, a special Tate Britain project supporting London’s Olympic bid that brought the Games to Britain in 2012. He curated the acclaimed Chaosmos exhibition for the Liverpool Biennial 2006. 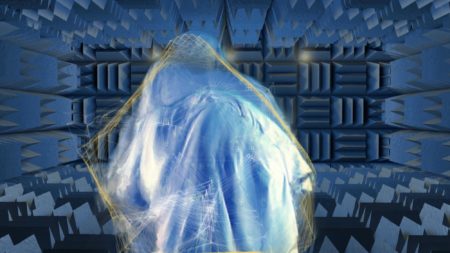 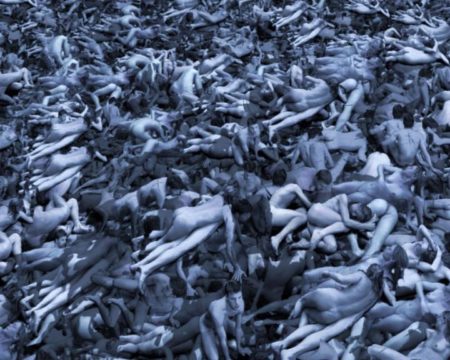