Donald Bousted studied music at the Royal College of Music and Huddersfield University where he was awarded a PhD in 2001. He has worked with a number of artists and film makers in collaborative projects and, at the age of 45, started making films for music video and as an ingredient of multi-media works (he is now 48). He has made 10 films which have been screened internationally. He is curator of the live performance series Wild Dog and director of Microtonal Projects Ltd, an organisation which promotes microtonal music. 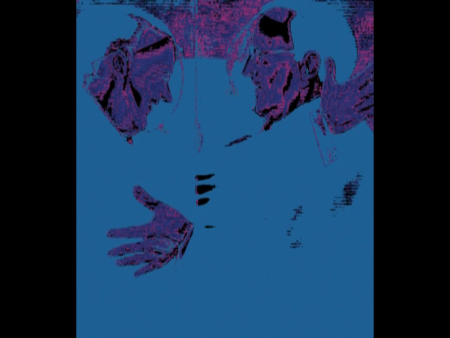 The Night Which Took The Appearance Of The Day