Cagil Bocut was raised in Izmir, Turkey. He spent most of his childhood writing short stories and watching movies. He graduated from the Bogazici University where he started to enlarge his vision and strengthened his ties with art. He got his master’s degree on Film Making from London Kingston University. While studying, he made several short films, documentaries and experimental films such as “Dreams from the Underground” (Fiction), “Vice Versa” (Experimental), “Momo and the Friends” (Fiction), “Terry St.Clair” (Documentary), “Sokakta” (Documentary), “Who shot Mr.Sinatra” (Experimental) “Near Future” (Experimental) and his graduation project “Arada” (Fiction) a.k.a. “In Between”. 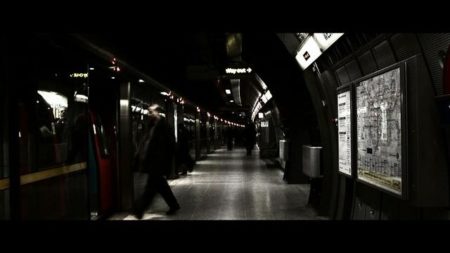