Early in his life, Nicolas Bernier, from Montreal (Canada), has actively participated in developing underground music. After studying marketing and working as a computer programmer, he went back to school in order to dedicate himself to digital creation. His eagerness for breaking new groups led him to computer-performed composition, live electronic music, installations and video. Having always been fascinated by graphic design, he strives to create in his music videos a universe encompassing both art and design. He has won many awards for his works that have been broadcast in many festivals, including L’espace du son, Rien a voir, Chicago Motion Graphic Festival, Dotmov Festival and Trasmidiale. In 2004, he founded Milliseconde Topographie, a video-music duo with the composer Delphine Measrosh. He completed an undergraduate degree in electro acoustic music at Universite de Montreal. 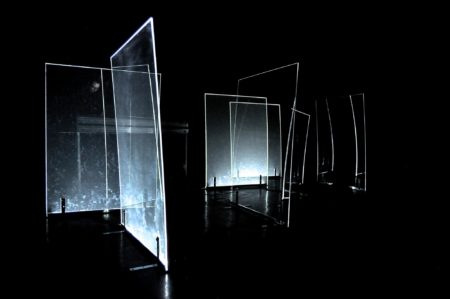 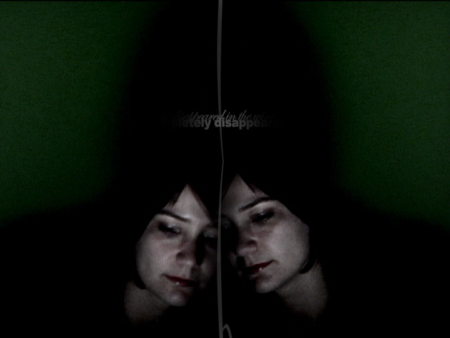