Jason Bernagozzi is a video and new media artist, born in 1979 in Smithtown NY. He studied liberal Arts: Humanities at Tomkins Cortland Community College in 1999. In the year of 2005 he studied digital video in Atlanta College of Art, in 2008 he got the Bachelor of fine arts/ Photography and new media from the Kansas art institute. In 2010 he finished his Master of fine arts at the New York State College of Ceramics at Alfred University. He did his first solo exhibition in 2008 at Kansas at the 1735 Walnut Space. He has participated in group exhibitions in China and New York. His name was in the national Deans List of Kansas and was a graduate assistant. He gained the Merit scholarship in 2006. 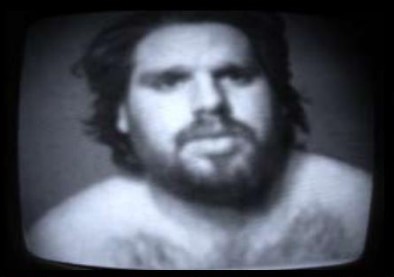 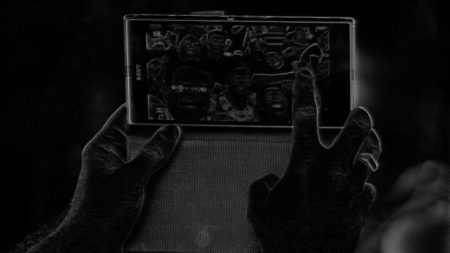