As a teenager while playing videogames in Brazil Mauricio was always impressed by the cinematics , he used to play boring games just to see their cool animations.
Some years later he attended the Design college and started working as a trainee in a small video company where he discovered that he could do something near to the video games he used to play. Later he was involved with character animation and moved to Canada to study character animation. By that time he already had 1 short film made ( Ants ) in Vancouver. He also did Fun Factory and 2 years later back in Brasil he finished Perfeito.
However he kept studying a lot and made the short film Luz, sombra e medo and started Finito. He currently lives in New Zealand, working for advertisement and films as a 3D artist and an animator. 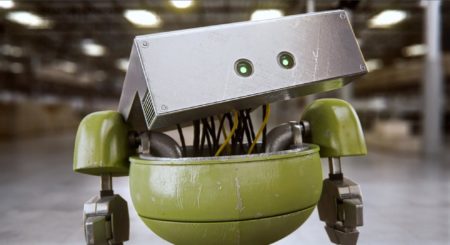