Born in Verona, Italy, on May 1965. Video maker since 2004, Michele Barca directed a hundred videos of various arguments. Moreover, as multimedia artist and video performer, he showed off his works in some museums, such as Scavi scaligeri in Verona, and Mart in Rovereto. In 2007, he produced together with Stefano Paiusco and Ilaria Scamperle a “trans-media” box, named “Parole” during the exhibition “The word in art” at Art Contemporary Museum MART in Rovereto. Presently, this work is part of the collection of the museum. In 2008 his “A bag full of blood” has been shown in several European festivals (Athens, Milan, Naples, La Coru?a, Sofia) In 2009 ” The face” gained the final at Noosa International Film Festival and two works of his last production “Tango and Games without frontiers” participated at the last edition of the Athens Video Art Film Festival. 2010 is the “the year of change” : the artist is experimenting new techniques of filming his world. 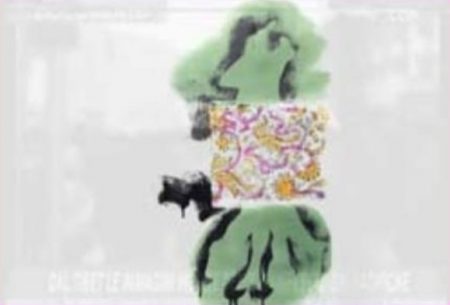 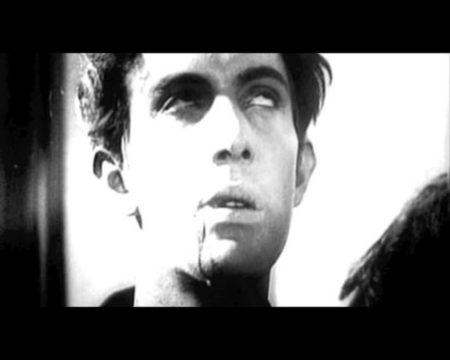 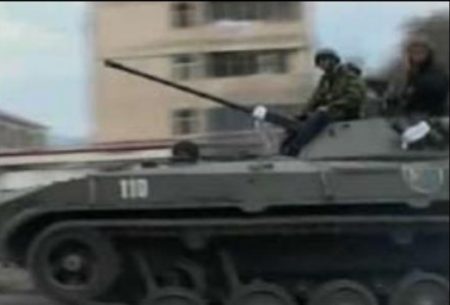 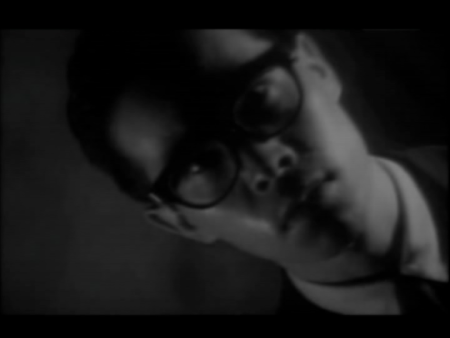 A Bag Full Of Blood