Balazs Szabo is a young film-maker from Budapest, Hungary. His main area of interest is 3d animations and motion graphics along with story-telling. After finishing studying at various animation schools “Rom” is his first serious take on directing, and with the support of the Directorate of the National Cultural Fund of Hungary he could realize his vision and create the film. Apart from crafting animations, he currently lives and works in Dubai and focuses on creative projects in the area of interactive and motion design. He is greatly interested in abstract art, watercolor paintings and also character-driven stories. 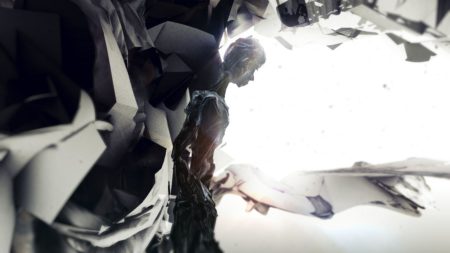