Not knowing which career path to take after leaving school, Sean’s father suggested he join the police force. Thankfully Sean’s muscles didn’t meet the entry requirements. After months of arduous soul searching at the beach he decided that graphic arts was the route to take and off he went to college. Whilst studying full time at the School of Visual Arts, a mail boy position became available at J Walter Thompson Advertising. Sean’s career direction was chosen advertising TV Production. From JWT to Clemenger to FCB and finally to DDB Sydney Advertising, Sean has worked his way up to Head of DDBTV. During his 16 years at DDB, Sean has been instrumental in producing many award winning commercials for clients such as McDonald’s, Konica Minolta and Gatorade. In his spare time, between raising a family, Sean helps out the children’s charity “The Humpty Dumpty Foundation”, which raises money to purchase medical equipment for the Royal North Shore Hospital. 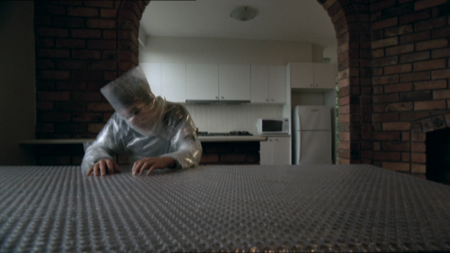 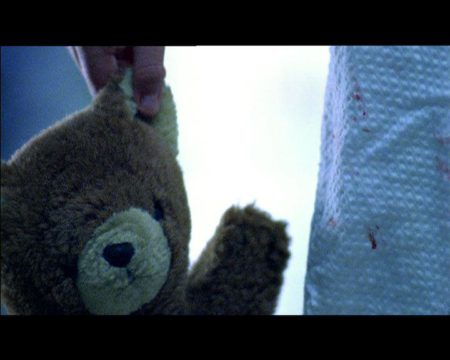