Asbjorn Skou (1984-) is a visual artist based in Copenhagen. He works with collage, interventions and site-specific installations. His work is concerned with investigating the intersections between architecture, culture, power and memory. He attempts to navigate and negotiate the structures of both spaces and discourse, by exposing and circumventing their meanings and functions. His work is often documental, rooted in observation and intricate research, but he restates this research by assembling it in the fluctuating space between fact and fiction, thus creating new and ambiguous mythologies from concrete spatial and cultural constructions. He graduated from the Academy of Art in Bremen, Germany. While working in public space, his art has also been exhibited on a large scale within museums and galleries in Europe and the United States. 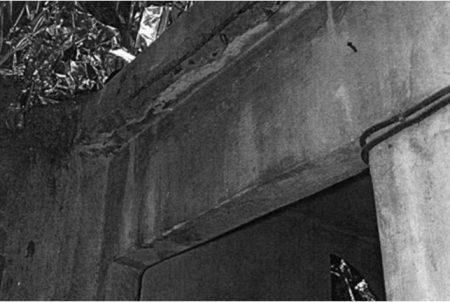