Nicolas Aristidou was born in Athens in 1984. He has been living and studying in Paris since 2002. He is now preparing a Master’s degree in Visual Arts and Digital Media (Master Arts et Medias Numeriques) in Sorbonne University in Paris. He has directed several music videos, experimental films as well as other photographic projects, performances, installations, video installations, paintings and sketches. His work involves questioning the role of the device in the music video and the art video, by mixing music video media with video art and experimental films, all in terms of the autofictional aspect of the visual arts. He took part in a photography collective exhibition organized by the Hype Gallery, in the Palais de Tokyo (Paris). A video of his was shown at Videodance Festival in Thessaloniki and another at the Reservoir’s event : “ZonErotikon” in Paris. In 2007 he took care of a flamenco dance video in Paris. On this period he works with photographer Marie Hennechart, as her assistant. 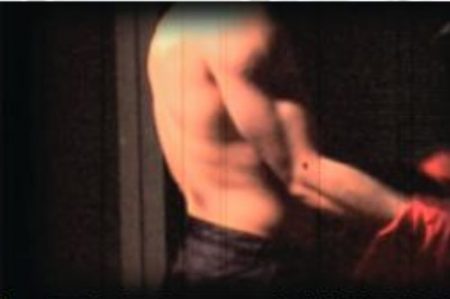 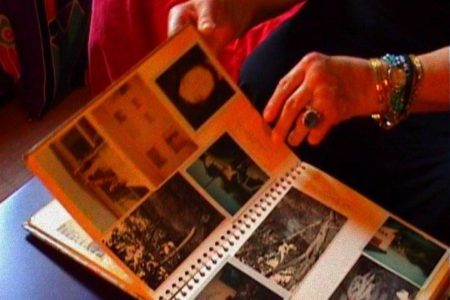