Dimitris Argyriou has written, directed and produced 6 short films.
which have awarded & nominated in more than 100 international film festivals & events.
He was chosen to be Relay Reporter for the European Year of Voluntary 2011 representing Greece and Cyprus.
He was the director and editor a TV Show in Greek TV.
He was awarded a Hermann Kesten scholarship for journalists and writers from twin towns and spent time in Nuremberg.
He was chosen to participate at Summer Media Studio in Neringa (lithuania) and he won the special award of Neringa Municipality with his film, First Contact.
He worked at 64th Berlinale – Berlin International Film Festival in guest management offices.
Currently, he is working on his first feature,
while he is in preparing 2 short films and works as Art Director at ShortCutz Berlin. 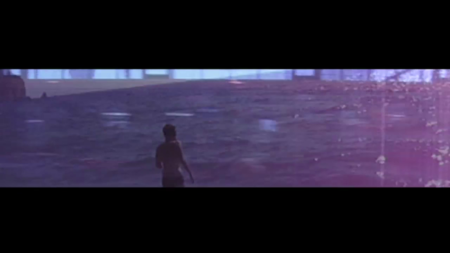