Anna Baranska was born on November 28th in 1981 in Ilza (Poland). From 2001 to 2006 she studied Painting in the Faculty of Art Maria Curie-Sklodowska University in Lublin. She graduated under Professor Jacek Wojciechowski and her diploma was awarded the Dean prize. Since 2006 she has worked in her mother school, firstly as a graduate student instructor in the Department of Traditional and Experimental Graphic Art, then since 2009 as a teaching assistant. She specializes in Painting, Video and Photography. In her works, she touches time passing issues as well as political, cultural and anthropological problems. She has been awarded several times included. She makes films with Michal Baranski. 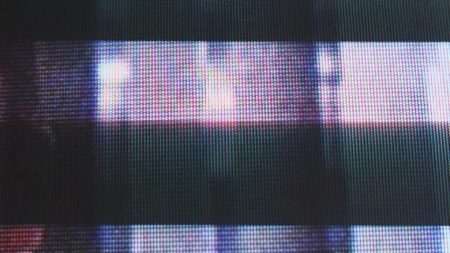