Born in Pesaro in 1977, she graduated in 2002 to the Academy of Fine Arts of Urbino in the Painting course. From 2004 to 2005 she attended the course in film directing at the New University of Cinema and Television in Rome. In the 2011, she was selected to participate in the sixth edition of the Streaming Festival, The Hague Netherlands, and to the VIDEOHOLICA International Video Art Festival Varna Bulgaria. The world closer to her is where converge various perceptual modalities: the video as an extension of other languages such as cinema, painting and music. In her research incorporeal entities emerge, vital essences able to transmigrate from inanimate objects to plants, animals or places. The magical and supernatural element can be intuited but never explained. 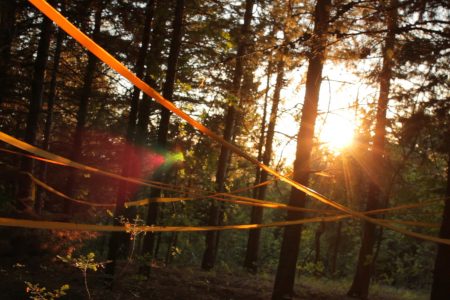 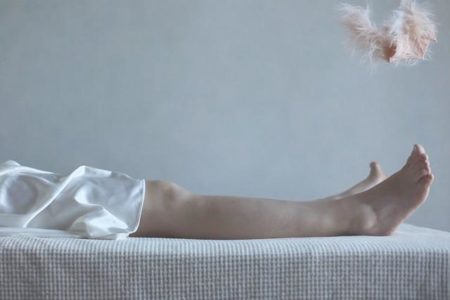