Born in Torino (Italy) in 1967. He worked with the Archimedes Centre of Visual Arts (a cultural centre of a District in Torino), where he held workshops on video, with the National Film Archives of Resistance (Torino), where he realized documentaries about the Second World War, the Resistance, about workers struggle and other subjects relevant to the activity of the Archive, and with Theatre Juvarra in Torino in the realization of multimedia shows and video performances. He is also professor of video language and practice in DAMS, University of Torino. He wrote several books about videoart; video technics and aesthetics of electronic arts. From 1989 on, he realizes experimental videos, music videos, video installations, multimedia shows and video scenographies for dance performances. 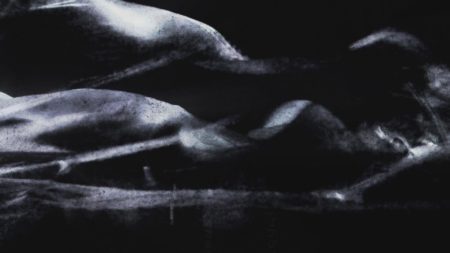 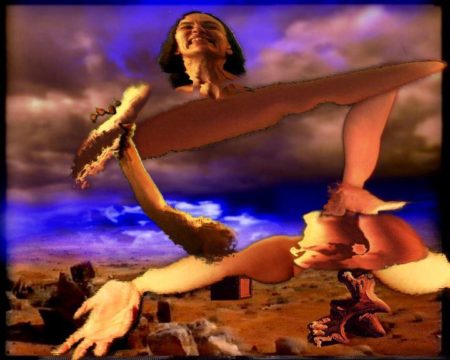