Matt Abbiss is an animator, occasional comic artist and frequent lecturer. He graduated from Edinburgh College of Art with a degree in Visual Communication in 1999 and the Royal College of Art in 2004 with an MA in Animation. His MA films were screened globally at animation festivals and broadcast on TV. “Poor God” was awarded a Special Distinction at Annecy 2003. He has since worked commercially in London UK, directing and animating at various studios as a freelancer and with representation from Sherbet. From 2007-12 he worked full time as a senior lecturer on the Portsmouth University Animation BA and has since become a Programme Tutor at the RCA as well as holding workshops at Kassel, Middlesex University and Plymouth College of Art. Since 2011 Matt has been working on a series of Untitled abstract animations, a selection of which were screened at Eyeworks festival 2013 and the Punto y Raya 2014 festival of visual music. He is currently part of the CHILDSPLA research team, developing an iPad app for use in children’s hospitals to better determine children’s health states. 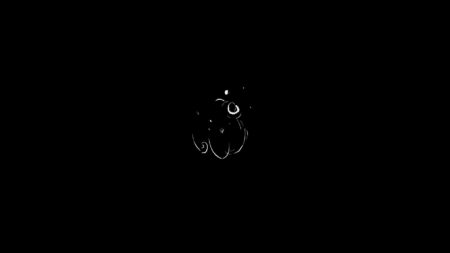 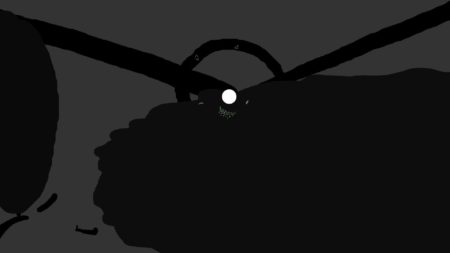